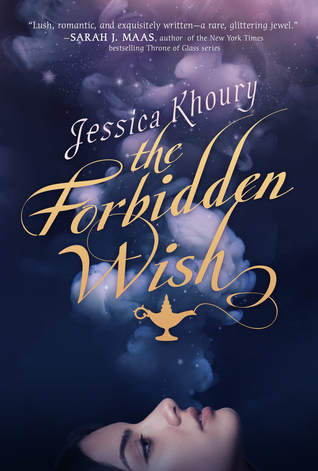 When Aladdin discovers Zahra’s jinni lamp, Zahra is thrust back into a world she hasn’t seen in hundreds of years — a world where magic is forbidden and Zahra’s very existence is illegal. She must disguise herself to stay alive, using ancient shape-shifting magic, until her new master has selected his three wishes.

But when the King of the Jinn offers Zahra a chance to be free of her lamp forever, she seizes the opportunity—only to discover she is falling in love with Aladdin. When saving herself means betraying him, Zahra must decide once and for all: is winning her freedom worth losing her heart?

As time unravels and her enemies close in, Zahra finds herself suspended between danger and desire in this dazzling retelling of Arabian Nights from acclaimed author Jessica Khoury.

This book is one of the most beautiful retellings I’ve ever read!

Unlike many retelling and fantasy books, it’s a standalone. But that doesn’t deprive the book of its magic. Although it’s a standalone and a single book, it’s as good as many of the series if not better.

Let’s start with what I love about this book:

Let’s get to the Cons part:

Have I yet convinced you to buy and read this book right this moment? If I haven’t then I’m gonna force you and nudge you till you read it. Because this book is definitely going to be one of my most favorite books of all time.
Recommending this to everyone! 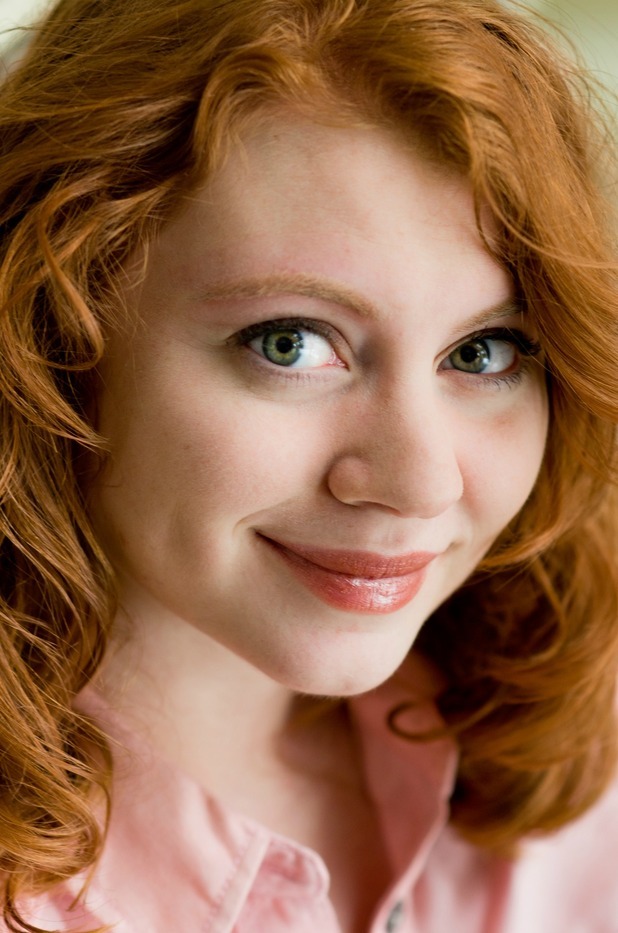 Jessica Khoury wrote her first book at age 4, a fan fic sequel to Syd Hoff’s Danny and the Dinosaur, which she scribbled on notebook paper, stapled together, and placed on the bookshelf of her preschool classroom. Since that day, she’s dreamed of being an author.

When not writing, Jess enjoys spending time with family, playing video games, and traveling the world in search of stories and inspiration.

Jess currently lives in Greenville, South Carolina. She is the author of Origin, Vitro, and forthcoming Kalahari.

What Am I Reading Right Now?

Search for Anything Here.